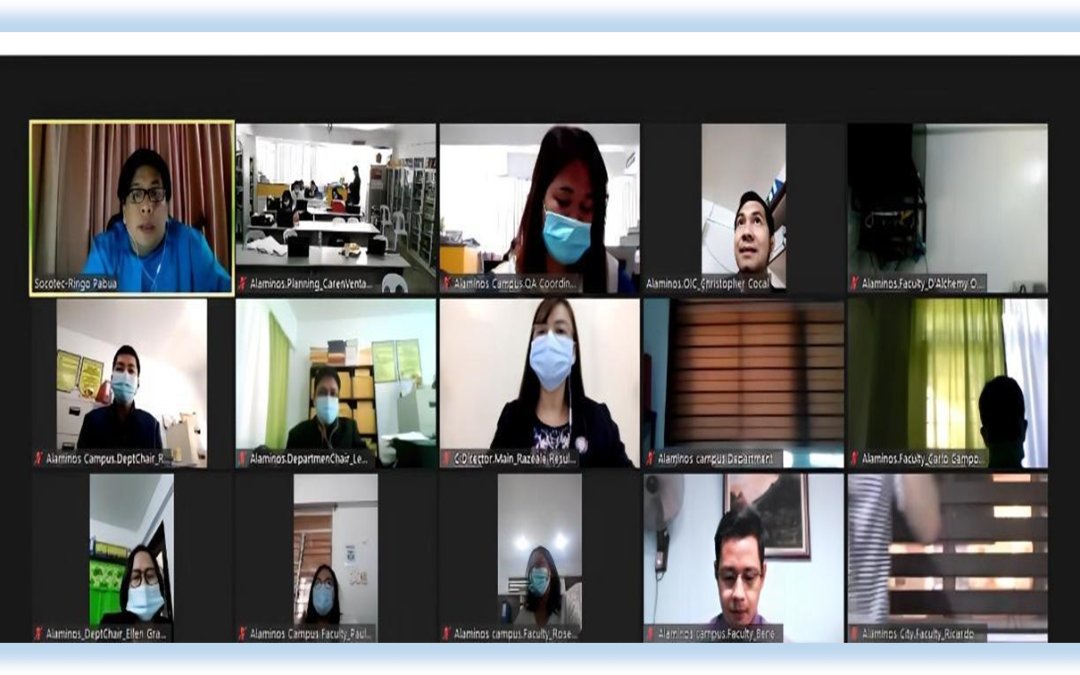 The audit result can be summarized as follows: no non-conformity has been found across the different campuses and units sampled; however, the opportunity for improvement has been suggested, particularly in closely checking the alignment of grade distribution in the course syllabi. Due to the  successful audit, PSU will be recommended immediately for ISO Certification. The audit was successful due to the support and cooperation extended by the faculty and staff of PSU–ACC, as well as their passion and commitment to attain the vision and mission of the University.

With its burning passion for maintaining quality, PSU-ACC is committed to achieving and becoming a Premier State University in the ASEAN  Region.