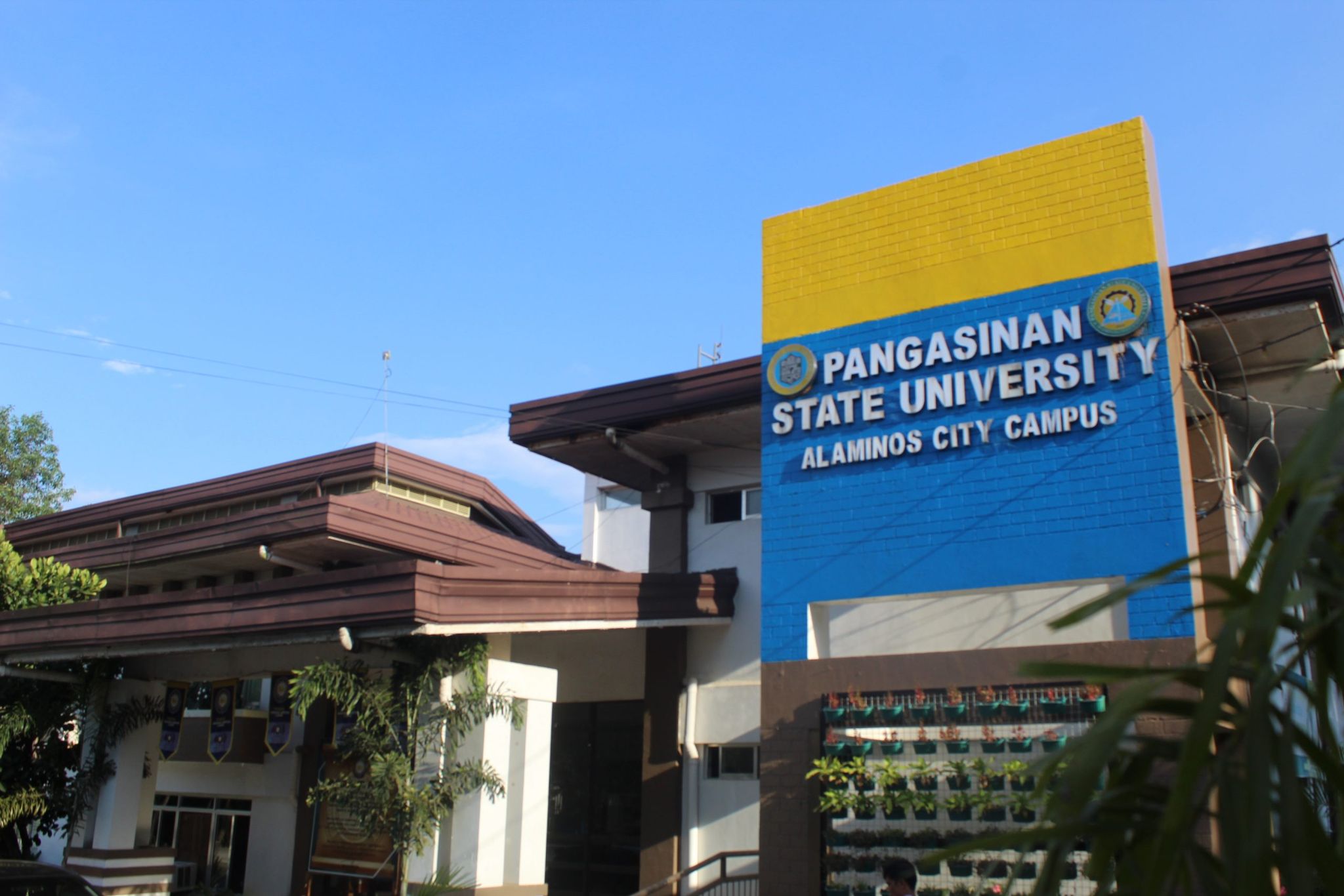 The partnership between the Local Government Unit (LGU) of Alaminos City and Pangasinan State University (PSU) is based on the concept of shared responsibility between the local government and the national government in providing quality education to the people, bringing about a progressive human economy, as mandated in the 1987 Constitution, Article XIV, Section 1, to wit: “The State shall protect and promote the right of all citizens to quality education at all levels and shall take appropriate steps to make such education accessible to all.”

PSU-Alaminos City Campus (ACC) was established through the initiative and visionary leadership of then City Mayor Hernani Braganza. The said proposal earned the constructive support of the PSU President, Dr. Victoriano C. Estira, who commissioned a technical working group led by then Dr. Elena R. Barcelona, the first Executive Director of the Campus, to conduct a study regarding its feasibility.

Eventually, this proposed Campus was approved on April 19, 2009 by the PSU Board of Regents, its highest governing board, through the en banc BOR Resolution No. 04, Series of 2009.

The Sangguniang Panglungsod (SP) of Alaminos City authorized the Honorable Mayor Hernani A. Braganza to enter into a Memorandum of Agreement (MOA) with PSU for the establishment of its campus in the City of Alaminos, as contained in its SP Resolution No. 2009-89, s. 2009;

To officially seal the agreement between PSU and the LGU of Alaminos City, a memorandum was signed on September 14, 2009. The Ground-Breaking Ceremony was held on December 13, 2009 that formally started the construction of the PSU Alaminos City Campus building. Atty. Eulando Lontoc, the Legal Officer of the Commission on Higher Education (CHED) Central Office, representing then CHED Chairperson Dr. Emmanuel Y. Angeles, served as the Guest of Honor and Speaker in the said ceremony.

The present school site, a 3.5-hectare agricultural land, was bought by the LGU of Alaminos City in Barangay Bolaney. With its unprecedented student population, it ranks fifth among the nine campuses of the University since 2013. The former President of the Philippines, His Excellency Benigno S. Aquino III, granted this Campus a financial endowment amounting to Php 20,000,000.00 for the first phase of the construction of the three-storey academic building in response to this growing population. Further, Hon. Arthur F. Celeste, Mayor of Alaminos City and now a member of the PSU Board of Regents as private sector representative, authorized the use of additional buildings in the hospital complex for instructional purposes.

In order to continuously provide quality services to its stakeholders, PSU, through the University President, Dr. Dexter R. Buted, together with the 5th Campus Executive Director of Alaminos City, Dr. Renato E. Salcedo, initiated a discussion with the LGU of Alaminos on the possible donation of the land where PSU-ACC is located. Hence, series of meetings and discussions were held as regards this matter.

Only this year 2021 on the 16th of March, Hon. Mayor Arth Bryan C. Celeste was authorized to execute a Deed of Donation in behalf of the City Government of Alaminos for the three parcels of land with their specific descriptions provided below, as contained in the SP Resolution No. 2021-67, s. 2021:

Parcel 1: A parcel of land with an area of 27,439 square meters, located at Brgy. Bolaney, Alaminos City, Pangasinan, bounded on the North by barangay road; on the South by existing right of way; on the East by national road and on the West barangay road declared under Tax Declaration No. 2018-09-01862 including improvement thereof specifically Purita Braganza Building declared under Tax Declaration No. 2018-09-01015, identified as Lot 2;

Through the concerted efforts of everyone, PSU-ACC has been one of the top performing campuses of the University as evidenced by the many accomplishments the Campus has done for the past years. Considering these accomplishments and PSU-ACC’s significant role as major agent of economic growth, the LGU of Alaminos City has approved for its land to be donated to PSU-ACC. Thus, on May 31, 2021, the deed of land donation was awarded by the LGU Alaminos City to PSU-ACC in a formal ceremony held at the Purita Braganza Building atrium, PSU Alaminos City Campus. This historic event was attended by PSU Officials headed by Dr. Dexter R. Buted and the LGU Alaminos lead by Hon. Mayor Arth Bryan C. Celeste. Also present were the Vice Mayor of Alaminos, Hon. Jose Antonio Miguel Y. Perez with the city councilors. 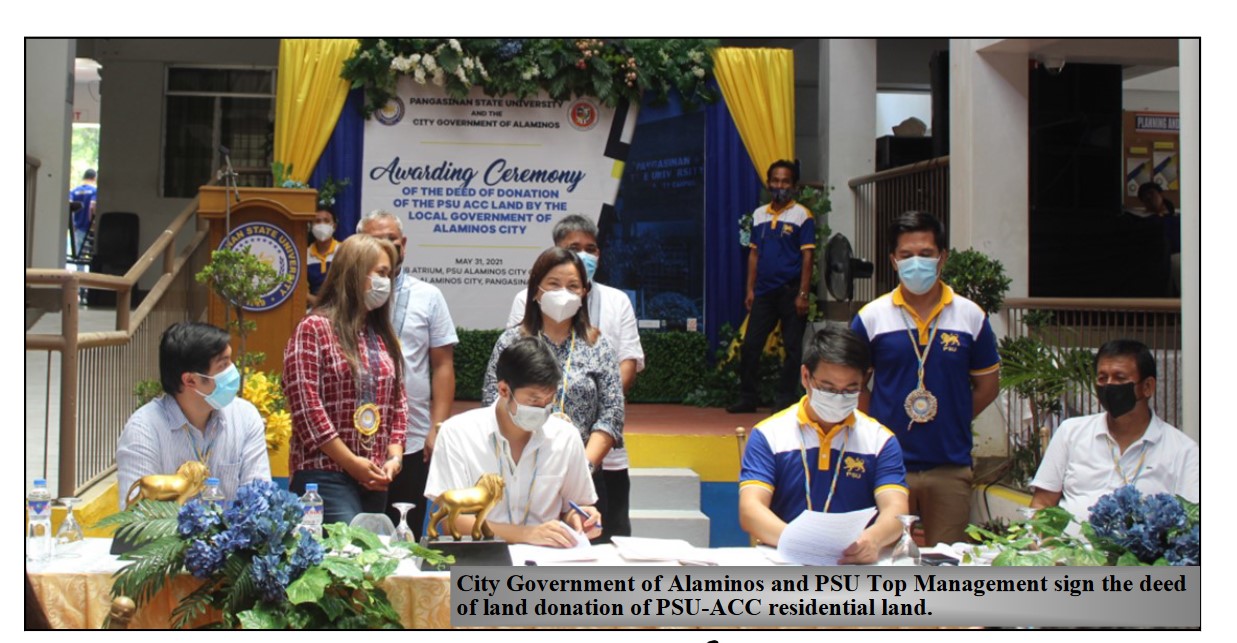 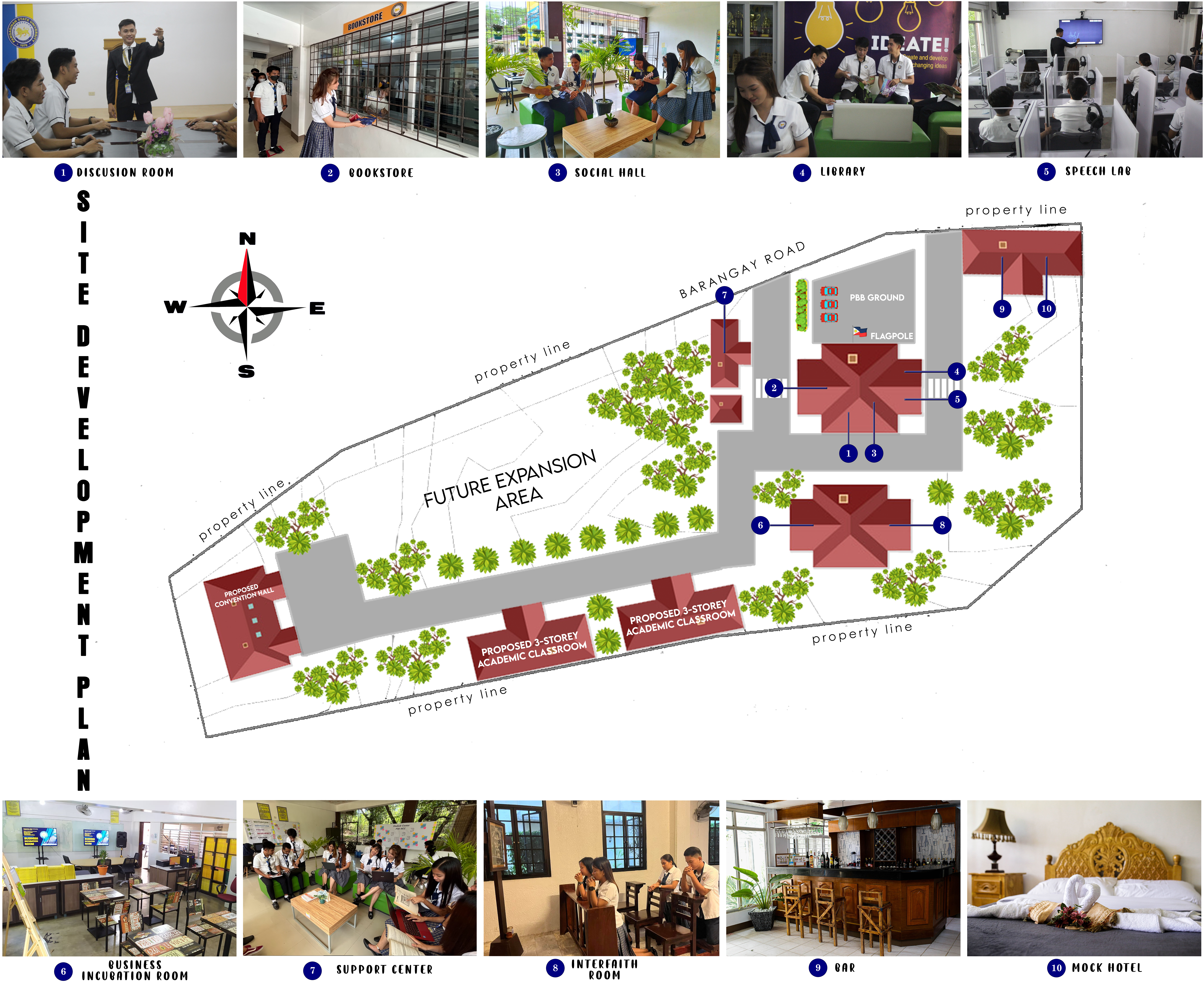 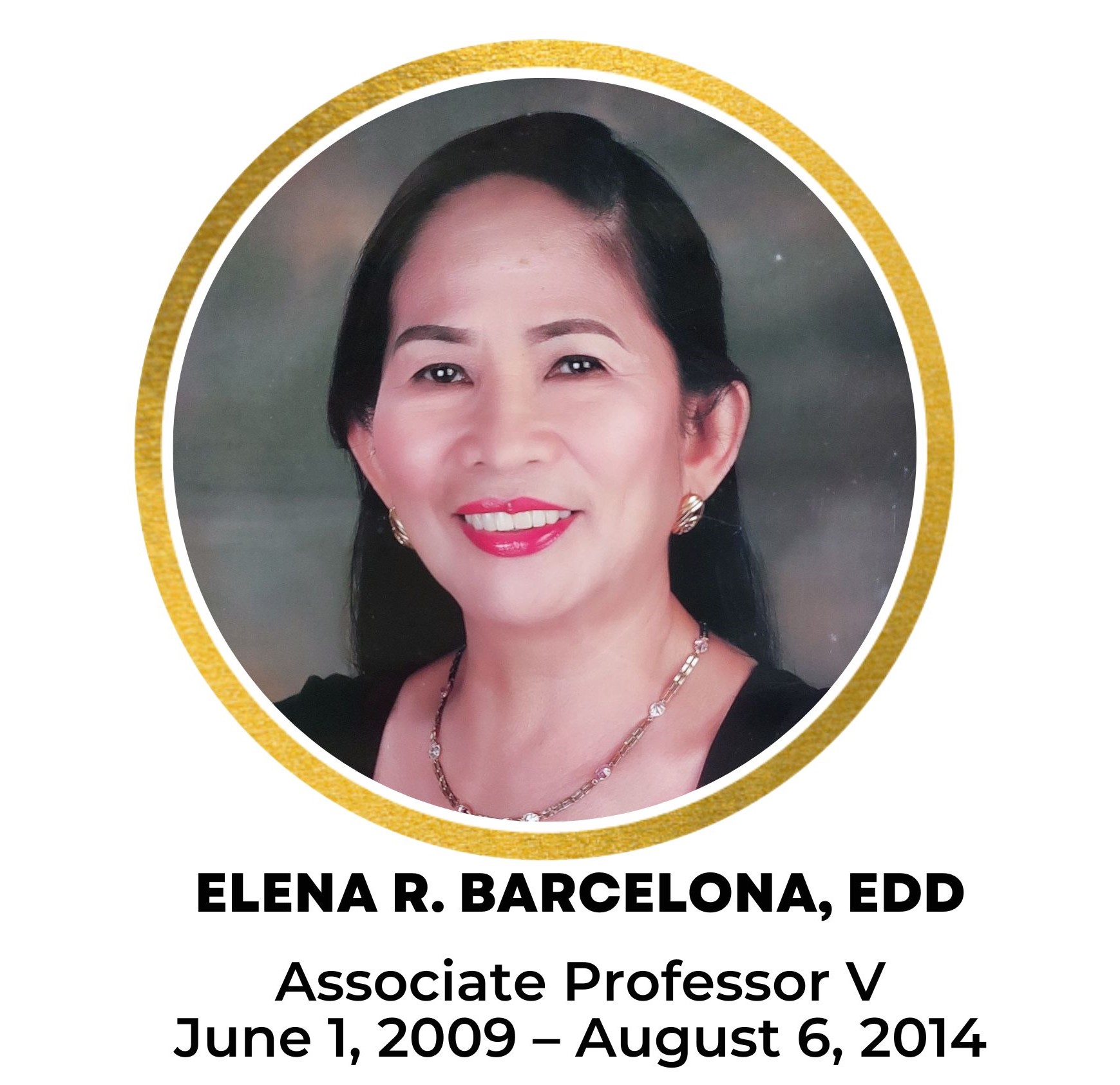 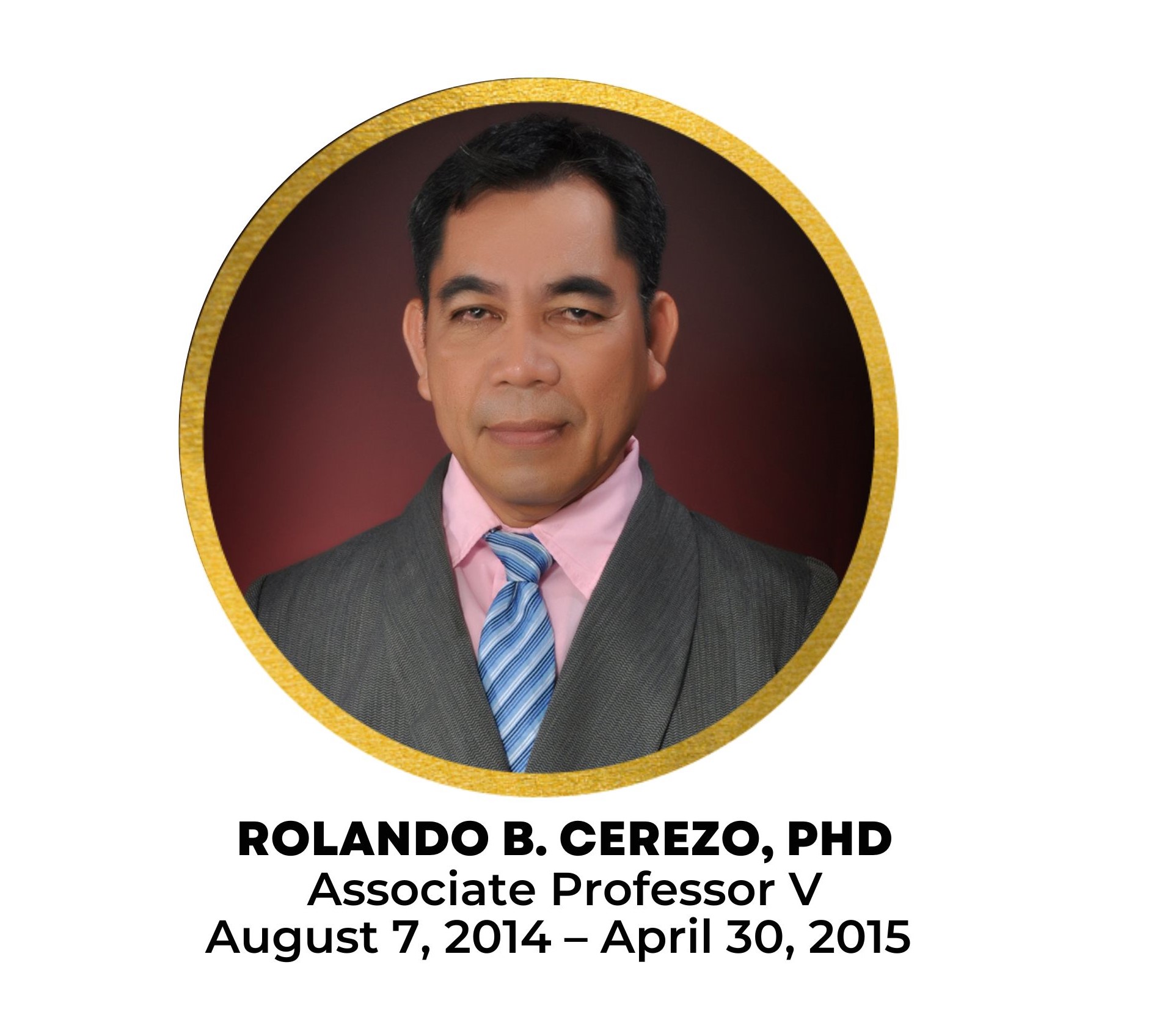 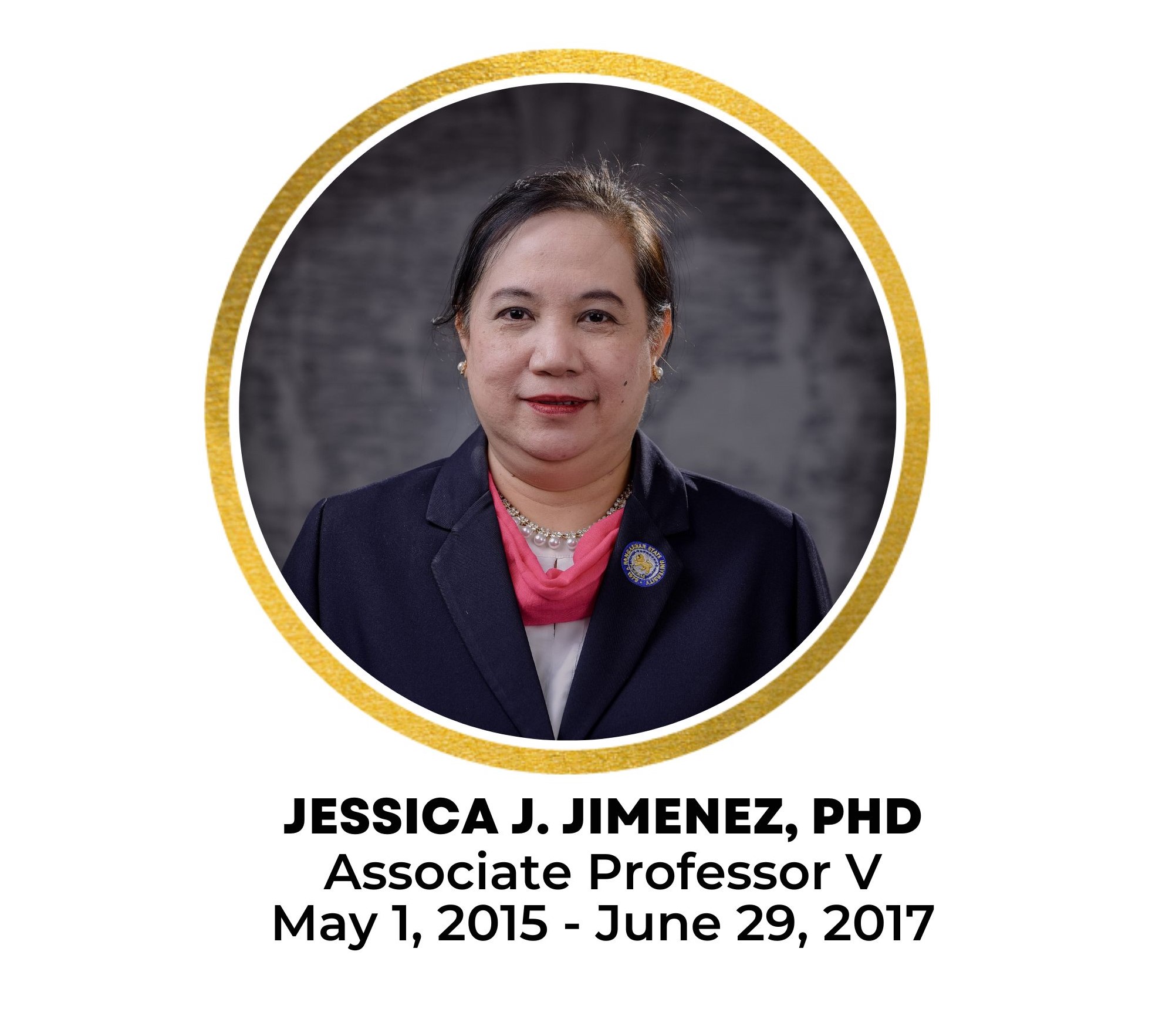 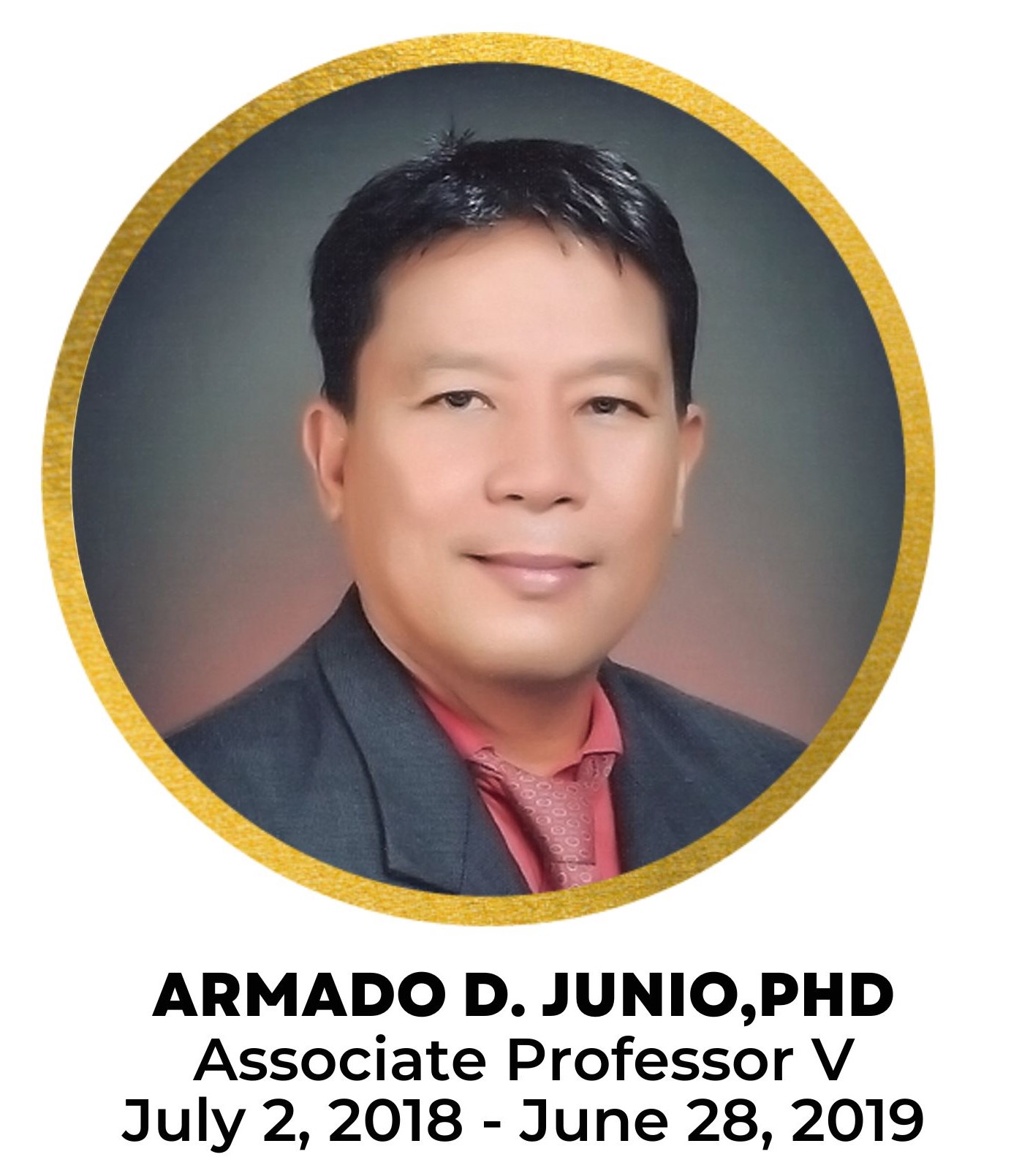 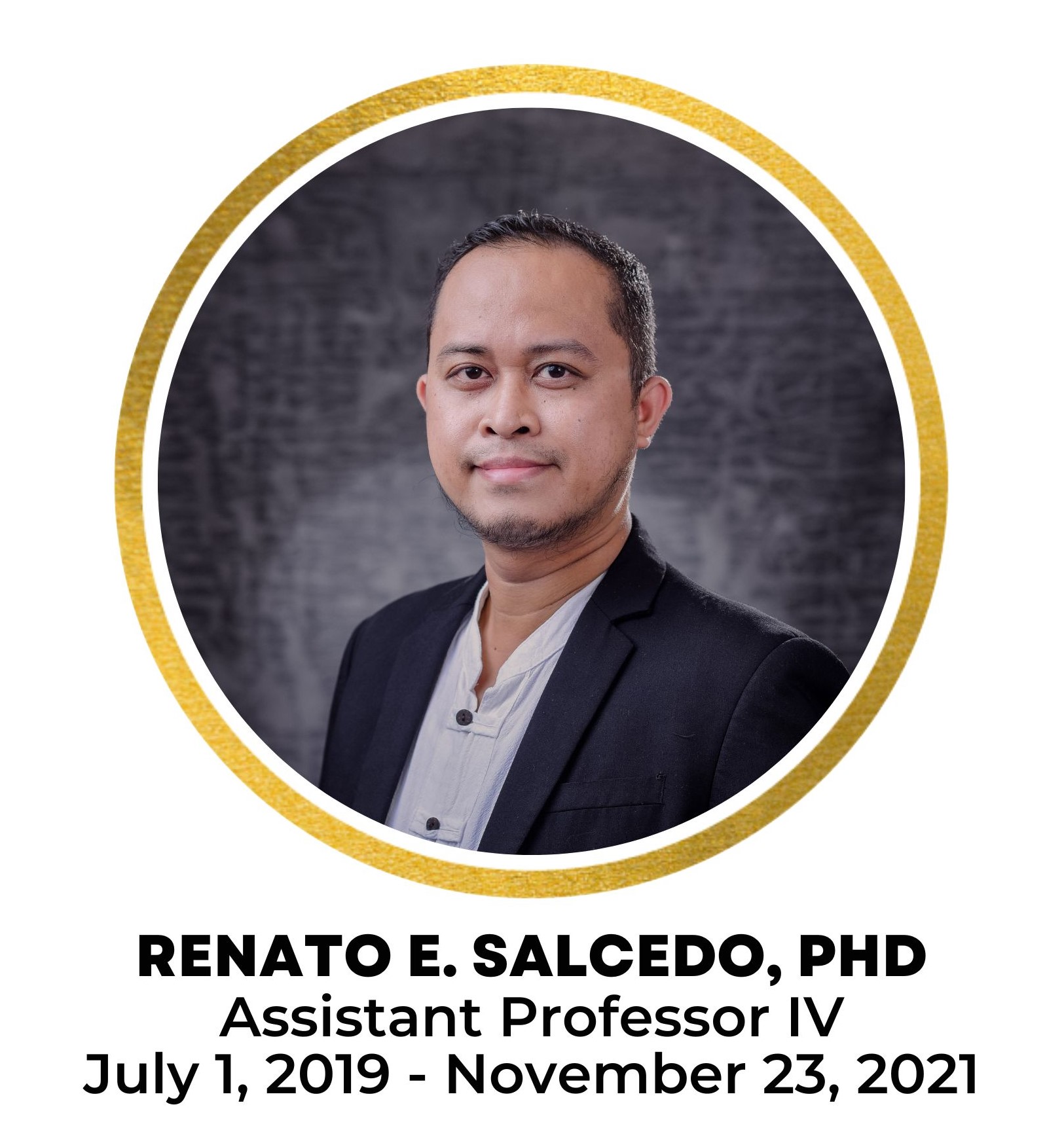 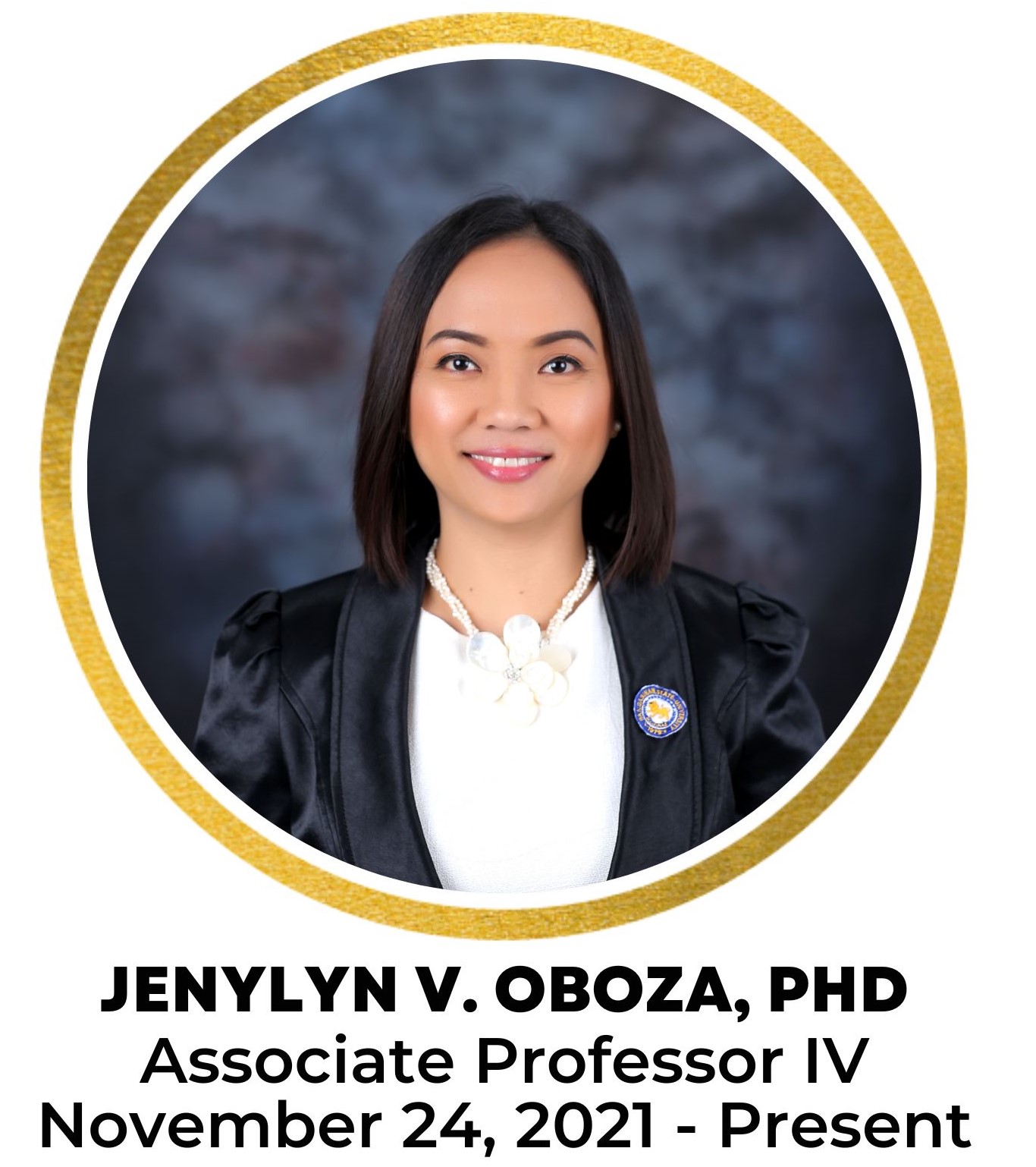 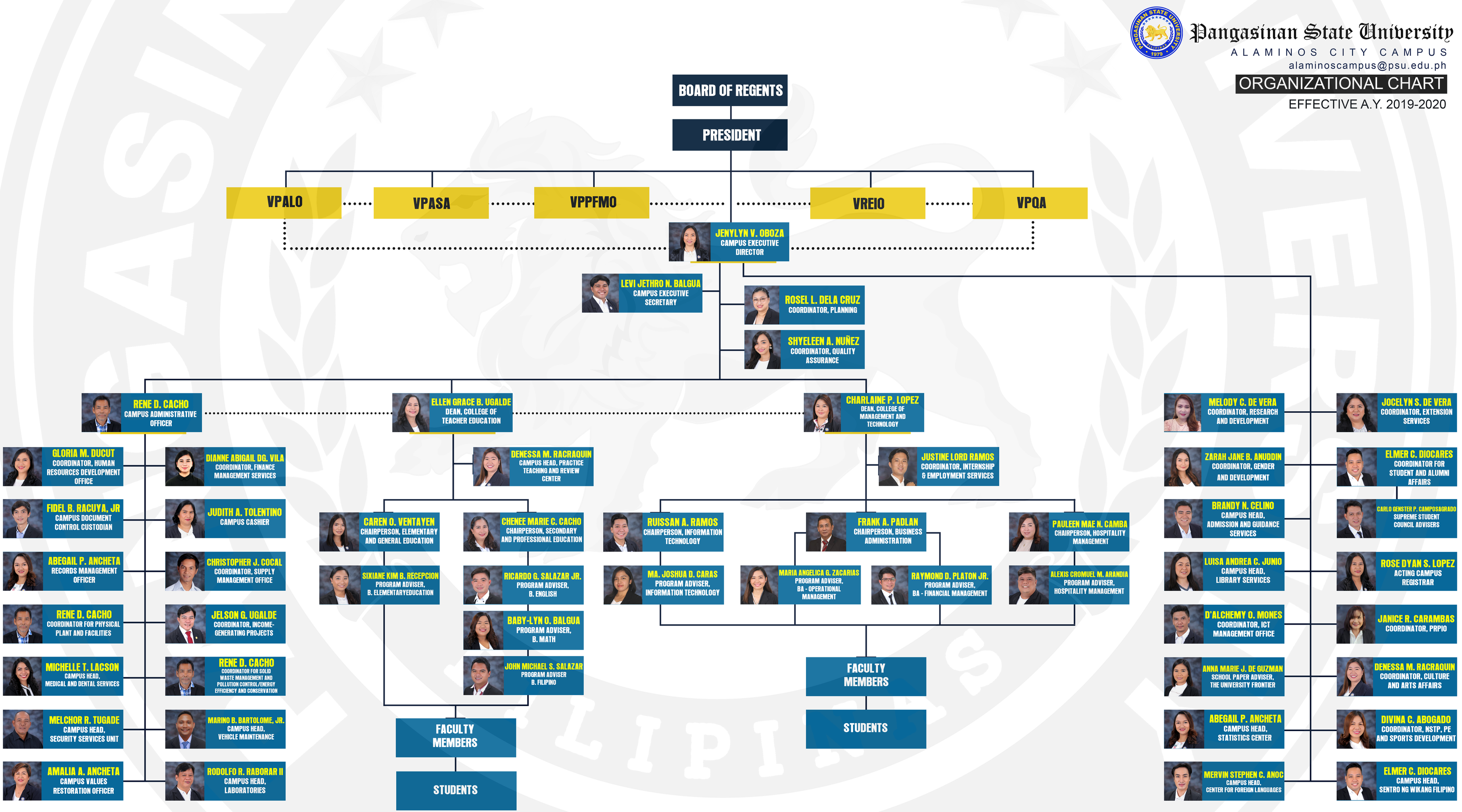